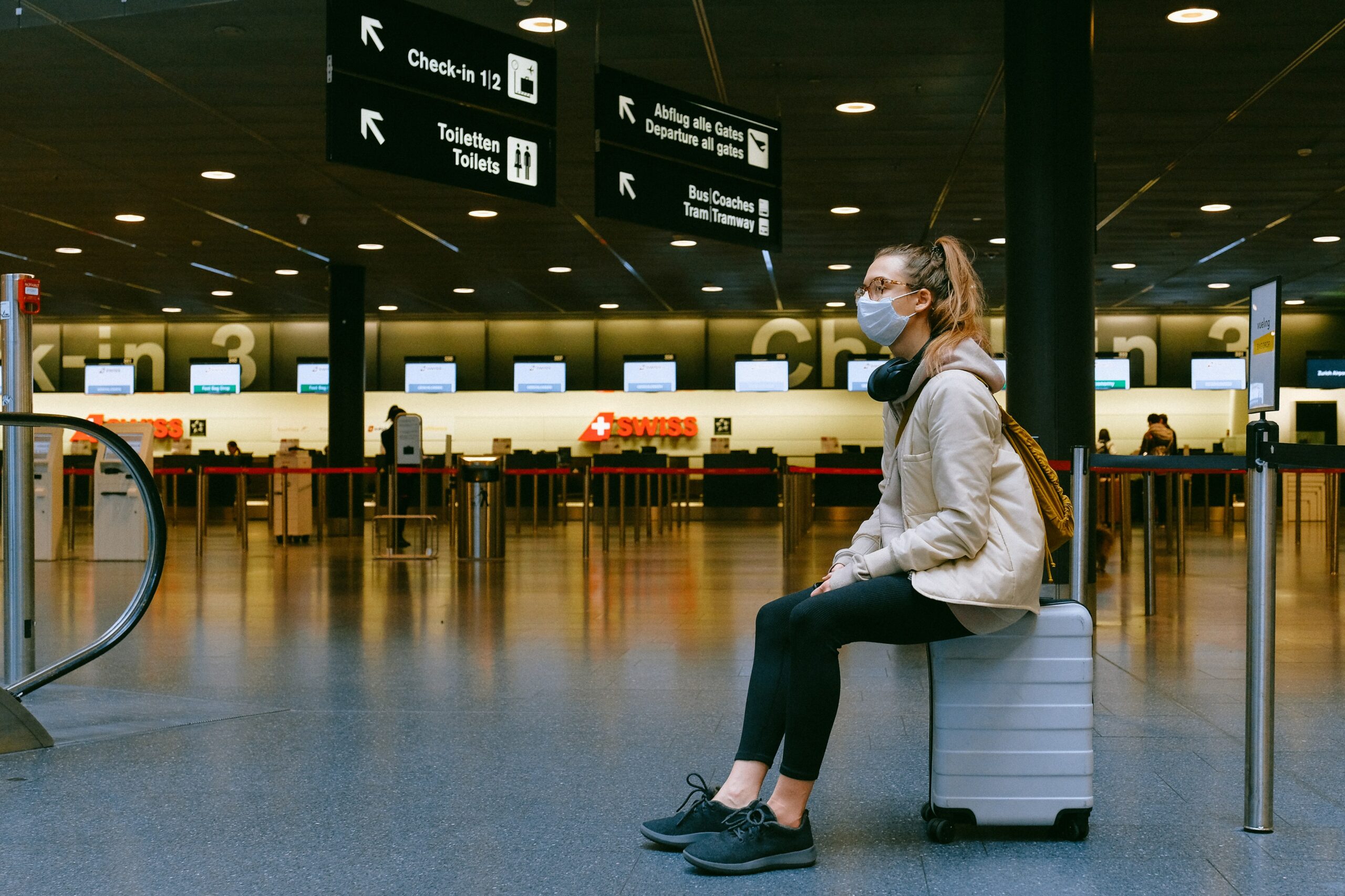 The UK and Denmark are world-leaders in genome marking and as such could be the reason why these two countries have detected the latest COVID variant first in Europe, rather than be the sources of the variant, BuzzVestor Media reports.

The mutation of the virus, according to experts monitoring the pandemic on an international level, has been around for months and in multiple countries. “An examination of the global GISAID SARS-COV-2 sequence database shows that this N501Y mutation was actually circulating, sporadically, much earlier in the year outside the UK: in Australia in June-July, USA in July and in Brazil in April, 2020,” said Dr Julian Tang, Honorary Associate Professor/Clinical Virologist, University of Leicester.

“Whether or not these viruses were brought to the UK and Europe later by travellers or arose spontaneously in multiple locations around the world (in response to human host immune selection pressures) requires further investigation,” said Tang.

South Africa has also reported that the country’s new Covid-19 variant has been met with mixed reactions from many, with some calling it “a special variant”.

Mkhize said the variant of the SARS-COV-2 virus, or 501. V2 Variant, was identified by SA’s genomics scientists, according to the report.

He said the new variant was first found in Nelson Mandela Bay and was “making young and previously healthy people severely ill”.

“We don’t know where it came from and we don’t know why it formed. We found the first in Nelson Mandela Bay, but we don’t know if it originated there. It is too early to tell if it is more severe,” said Mkhize.

However, what is clear is that the COVID virus can only mutate into new variants when it actually infects people, so reducing the number of infections will decrease the potential for variation, according to Prof Mark Harris, Professor of Virology, University of Leeds.

That is why virologists see travel bans, very strict social distancing and limited social gathering from today as the only means to stop this variant or any new ones to develop and spread in the first place.

“Unfortunately, the new variant has also become a political football,” said Harris. “It is being blamed by this Government for the rapid spread of the virus in London and the South-East – this is a smokescreen to distract from the failure to put these areas into Tier 3 after the national lockdown.”

According to Harris and the current situation of the variant, the lockdown did not reduce the numbers of infections sufficiently to justify returning to Tier 2 where (for example) up to 2000 people could attend an outdoor sporting event.

“The potential for virus spread of such communal activities is enormous,” said Harris, “and the rapid increase in cases of the new variant are a direct consequence.”

He continued: “We need to learn from the lessons of the past year and recognise that by delaying and failing to act decisively our efforts to control the pandemic are less effective, and ultimately lives are at risk.”

“The travel ban is, of course, justified by trying to prevent the spread of the new variant to other countries, and indeed it will be an effective control measure in that regard,” he said. “We learnt very early during the pandemic that air travel played a key role in the rapid global spread of the virus, and unfortunately then we did not act quickly and decisively enough to prevent that spread.”

Prof Julian Hiscox, Chair in Infection and Global Health, University of Liverpool, said, “Coronaviruses mutate all the time so it is not unexpected that new variants of SARS-CoV-2 are emerging, we see this all the time in other human and animal coronaviruses. We have great systems in place in the UK to identify these variants to inform a public health response. The most important thing is to investigate whether this variant has any new properties that impact on human health, diagnostics and vaccines. We need robust mechanisms in place to do this.

“The control measures are appropriate – better to be cautious. Stopping the spread of this virus is simple: people need to follow and obey the guidance of the Tier system and have common sense. The more people you come into contact with, the more chance of spreading. So avoid social mixing – it’s not long to wait for the widespread roll-out of the vaccine.”

It is really important to limit travel and social mixing to stop the transmission dead in its tracks and as such it is completely understandable that travel bans to other countries are being imposed, according to Dr Shaun Fitzgerald, Royal Academy of Engineering Visiting Professor at the University of Cambridge.

“The key question is not whether this is right or wrong, but whether this is soon enough,” said Fitzgerald. “Let’s look back 12 months. If travel bans had been imposed much sooner and more rigorously, what would have happened? Clearly we’ll never really know but it is likely that the overall impact by now of SARS-CoV-2 would have been lessened.”

Singapore businessman linked to Wirecard – and 400 other companies- charged with falsification of accounts; more mysteries emerge in the Philippines.