With many construction projects on hold now more than ever construction workers must ensure they are keeping on top of their expenses, especially those accumulated and not claimed over recent years.

Here are some highlights from RIFT’s data: 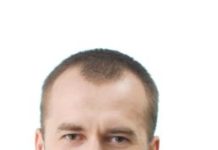 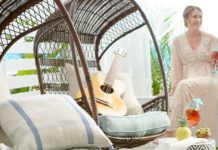 News Katherine Steiner-Dicks - 11 April 2022
0
NFT adoption in the corporate blockchain could come to a halt if more "rug pull" scams arise. In a Sifted article, Demetris...

b/v hot topics of the week Katherine Steiner-Dicks - 13 March 2022
0
"If a portfolio manager teleported from 2020 into 2030, they would most likely not recognise their industry."

Startups Katherine Steiner-Dicks - 24 January 2022
0
I came across a fintech startup called Pallo over on Product Hunt. It wasn’t just the product that intrigued me, but the...

The Pallo Backstory: The Freelancers That Launched An App To Fix...