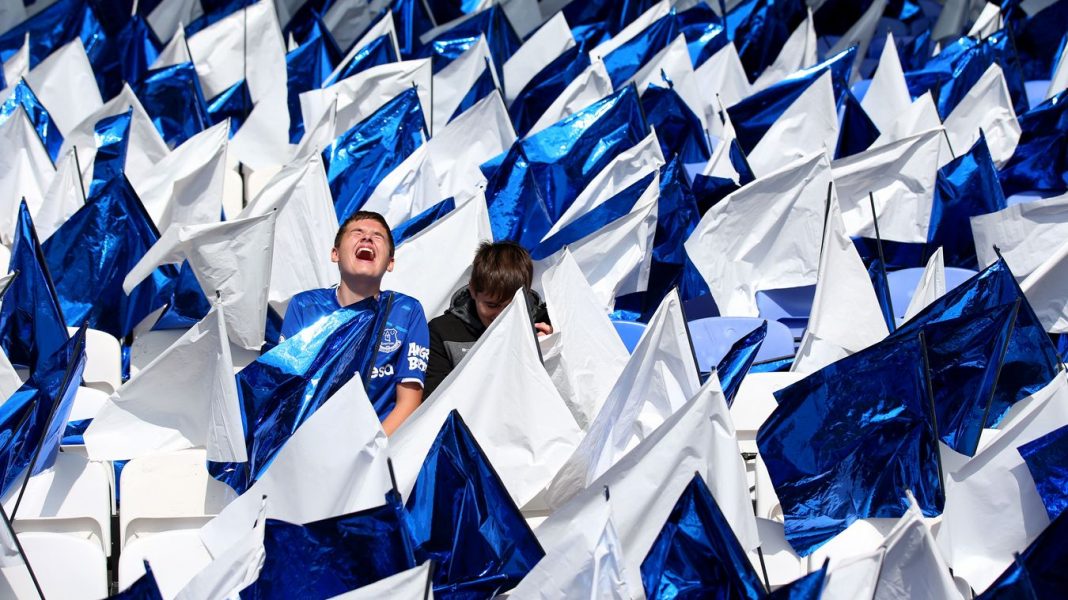 Using the prevailing dollar/pound and euro/pound rates when every deal in the cycle was announced, SportBusiness Media finds the sterling value of the Premier League’s international broadcast rights amounts to £1.457bn per season for 2019-22 – a £378m rise on the £1.079bn per season banked for the 2016-19 cycle.

More money is also pouring into the Premier League as teams earn a percentage of the TV rights and as that grows you need the best players to attract the audience numbers, which subsequently has caused player wages to increase at record levels.

“Football has increased in popularity dramatically over the years and with the advancements in TV technology, there is an ever-growing global audience for top-class football,” said the OddsMonkey report.

Other income streams include sponsorship and advertising, hospitality, match day income, such as ticket sales, retail and player trading. And a club can expect all of these income streams to skyrocket if they are in the Premier League.

Clubs will now spend more on wages to try and stay there, but the huge decrease in earnings if they are relegated often leaves them in huge financial trouble.

To combat this, the OddsMonkey report said that the footballing authorities have introduced measures, such as Financial Fair Play, that limit what clubs can spend on player wages and transfers.

“But this doesn’t seem to have slowed down the rate at which salaries for top-flight players is increasing. In the last 10 years, player wages have increased from £31,000 per week to £58,000 per week and they show no sign of slowing down anytime soon,” said the matched betting company report.

If your chances of becoming a Premier League player are slim, you may be able to score some linked revenues if your product or service caters to the ever-growing live and TV audience.

Matched betting sites, such as OddsMonkey and Profit Accumulator are integrated into the sports and betting business sectors, yet they are equally innovative in creating a new vested audience. Any fintech business that can provide innovative and value-added payment services to the Premier League or even the matched betting audiences may soon be on a winning streak.

Main photo: Everton 1-0 Watford: Everton fan shows his delight as he is surrounded by blue and white flags before the match at Goodison Park. Photo source: Premier League/Getty Images 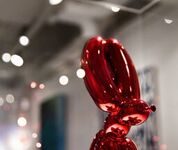 Art of the deal: virtual reality and investment platform accessing new generation of art investors (even from their sofas) 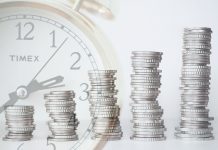 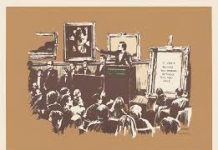 Singapore businessman linked to Wirecard – and 400 other companies- charged with falsification of...