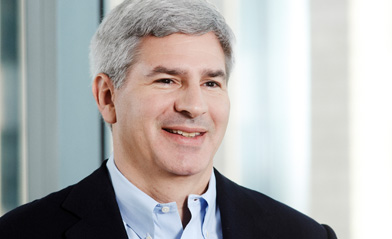 According to a Law 360 news report, in the wake of the COVID-19 crisis, the fund turned its attention completely towards opportunities that arose because of the economic disruption caused by the pandemic.

“COVID-19 created clear disruption across the global economy, which has translated into an unprecedented amount of opportunities in our space,” said Michael Weinstock, CEO of Monarch. “While we don’t know how this all ends, the ongoing uncertainty around the new ‘normal’ will keep us quite busy for a long time.”

Where is the action?

According to the firm, middle-market corporate credit investments are where much of the action is right now, with those opportunities having opened up because of the forced shutdowns in many major cities that led to struggles for many businesses. Monarch sees itself as a capital provider that can help companies avoid insolvency.

As of Oct. 31, the firm had already deployed $1.1 billion of the roughly $3 billion total across 38 different investments. In total, Monarch has invested more than $3.5 billion into the distressed asset class in 2020, which represents the most capital the firm has deployed in a single year since 2008. 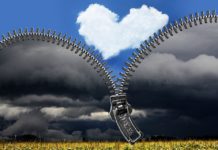 Helicopter charters set to take off this holiday season