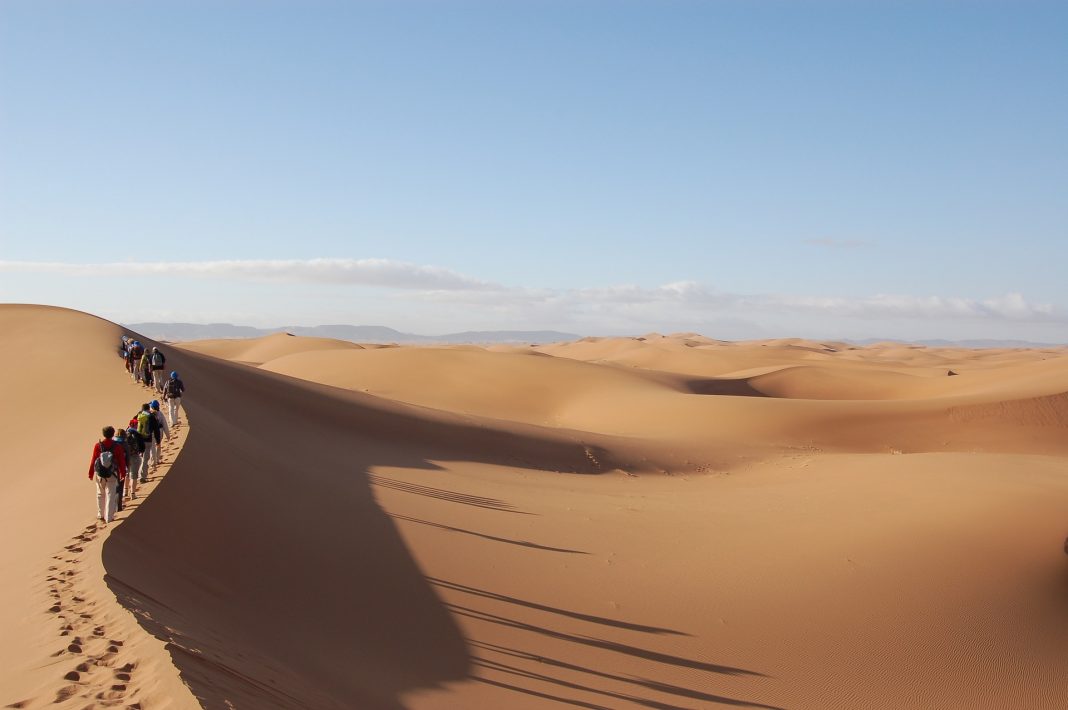 Anchal Agarwal, Power Analyst at GlobalData, said: “The Asia-Pacific (APAC) is the largest regional market in terms of cumulative capacity with a share of 58.1% of global solar PV capacity in 2018. In terms of net annual additions, APAC alone installed 64.5GW of solar PV, which represents 70.8% of net installations in the same year. APAC is expected to remain the largest market during the forecast period 2019 to 2030 due to an increase in capacity installations, led by countries such as China, India and Japan”.

That annual capacity addition was significant in China and the US during 2006–2018, which was mainly due to support programs such as solar PV targets in China and the Sunshot initiative in the US.

In other renewable energy news, Dutch developer Lekela has reached financial close for a planned 250 megawatt (MW) wind power project in Egypt, which will help the country reach its ambitious target for 35% of its total energy production to come from renewables by 2035, reported GlobalData.

Andrew Roscoe, Energy Editor at GlobalData, said: “Morocco has the region’s most ambitious 2020 target of meeting 42% of its energy requirements through clean energy.”

Roscoe said that Tunisia aims to develop 4.7 gigawatts (GW) of clean energy by 2030, while Algeria has set the staggering target of 22GW by the same date.

“Like many countries in the Middle East and North Africa, Egypt has ambitious plans to increase the amount of electricity it generates from renewable and clean energy sources,” he said.

Egypt is pushing both wind and solar power. While the conditions for solar generation are advantageous across the region, which has seen the United Arab Emirates (UAE) and Saudi Arabia emerging as leading players in the solar market, Egypt has several good locations to develop wind power.

Roscoe continued: “Egypt has considerable wind power capacity in operation and it is seeking to be at the centre of wind power technology and skills for Africa and the Middle East. The challenge for Egypt and other non-oil exporting economies in the region is finance. Meeting these targets requires billions of dollars of capital investment. That is why the governments are turning to the private sector.

“It makes sense for the North African states to develop projects in partnership with the private sector. It allows state money to be spent elsewhere and ensures that the most efficient projects are developed, and, as we saw with Egypt’s feed-in-tariff (FIT) programme, North African countries can benefit from multilateral financial support to make projects attractive to investors.” 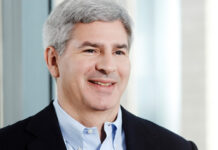