Home b/v hot topics of the week Tesla, Bitcoin and the Twitterati: how business influencers are impacting stock... 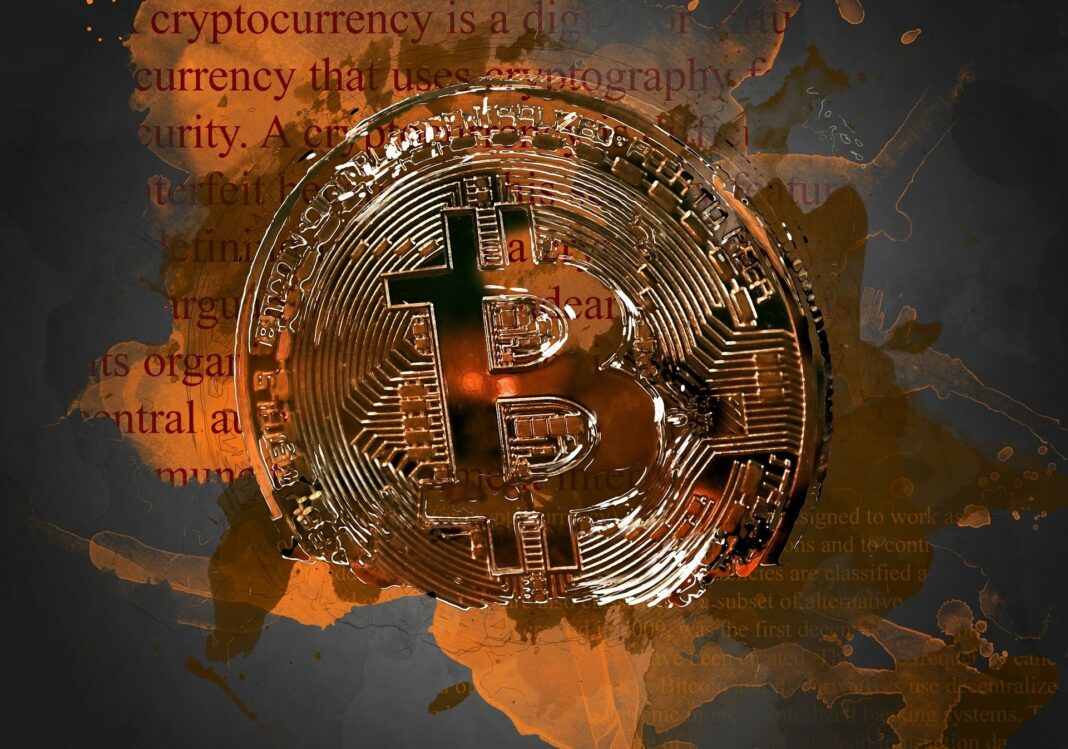 Tesla has witnessed a dramatic 60% jump in influencer conversations following the electric vehicle manufacturer’s announcement to invest US$1.5bn to incorporate bitcoin into its payment infrastructure, according to GlobalData. However, what is perhaps more telling is that the electric automaker is likely to have made a larger profit from its bitcoin investment in January than it did from selling electric cars in the whole of last year as the value of the cryptocurrency went through $1 trillion on Saturday (21 February).

“Assuming that the electric carmaker holds as many bitcoins today as it did on January 31, it has made a paper profit of about $930 million, more than the $721 million profit it reported for 2020,” reported The Times online.

What triggered Tesla and the Twitterati

In a recent update to its investment policy, Tesla decided to provide more flexibility to diversify cash and cash-equivalent holdings and maximize return on cash. The company also mentioned its plan to accept digital currency as a form of payment option for its products in near future.

GlobalData has a Company Influencer Platform, which tracks leading industry experts and their discussions on Twitter. It revealed that Bitcoin, Investments, #Tesla, Cryptocurrency, #Btc and Payments as the most mentioned trends and hashtags among influencer discussions during the same period.

The news of Tesla’s decision to invest in bitcoin received a lot of reactions from influencers on Twitter. Below are a few of the most popular influencer tweets captured by GlobalData on 8 February:

“Tesla received $1.5 billion in environmental subsidies in 2020, funded by U.S. taxpayers. The subsidies are intended to reward and encourage environmentally friendly behavior. #Tesla then spent the same amount buying #Bitcoin, which wastes electricity and harms the environment.”

“BOOM! Tesla buys $1.5 billion in #Bitcoin and will invest in more according to SEC filing. “we invested an aggregate $1.50 billion in bitcoin”—Tesla This will be the start of something massive for corporate treasury. Buckle up folks.”

“TESLA 10-K: “we invested an aggregate $1.50 billion in bitcoin under this policy and may acquire and hold digital assets from time to time or long-term. Moreover, we expect to begin accepting bitcoin as a form of payment for our products in the near future.” $TSLA.”

Singapore businessman linked to Wirecard – and 400 other companies- charged with falsification of accounts; more mysteries emerge in the Philippines.