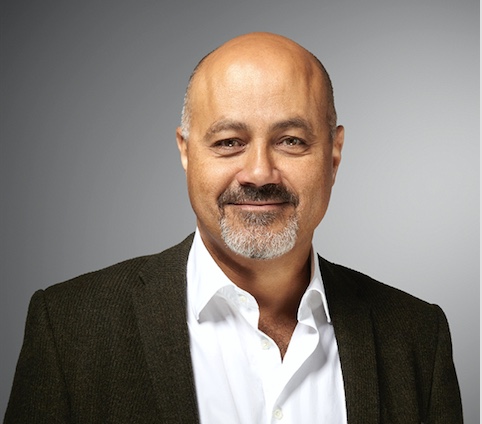 Over the last few months, we’re seeing more and more buyers ‘show up’ well prepared and ready to transact before a target begins any M&A process. In many cases, especially for quality targets in key sectors, we’re seeing multiple buyers appear around the same time. We think this trend is driven by several factors that will continue to propel a robust deal-making environment across the sectors we target in the coming year.

These days, most tech news covers slashing forecasts and curbed spending, including layoffs. From Silicon Valley to Shanghai, tech companies are rushing to cut burn rates by cutting jobs, freezing R&D, and shelving projects in a race to become self-sustaining and profitable.

In sharp contrast to these swift ‘belt tightening’ initiatives, the largest tech companies are in a very privileged position. Companies like Microsoft, Alphabet, and Apple, are sitting on more than $100 billion in cash (each), with Amazon, Meta, and others not far behind.

They are seeing growth slow and will likely use a portion of their war chests for acquisitions that can deliver immediate revenue to meet performance targets and analyst expectations.

In addition to these tech giants, many large private companies (typically valued at over $1B) also sit on massive cash holdings. These companies are dealing with the same issue, which significantly increases the potential pool of buyers for whom M&A is becoming essential.

Companies are scrambling to avoid down rounds

Valuations are undergoing a significant recalibration as global markets wobble and central banks aggressively increase interest rates. Once-hot private companies that could easily raise hundreds of millions are now in a race to justify their astronomical valuations to avoid a dreaded “down round.” Down rounds are no one’s preferred choice, especially in the world of venture-backed tech companies, where the pressure to grow is unrelenting. However, it’s not just optics that worry company boards and founders.

Down rounds make future funding at higher valuations more challenging. Founders also worry about morale and attrition when employees realise the value of their shares is suddenly far less. With the possibility of a down round becoming ever more likely, these companies are under immense pressure to grow into their valuations before approaching investors again. Many will look to acquisitions as a way to fast-track expansion and get new customers as their next funding round looms.

Companies that could once count on easy funding at ever-increasing valuations face more uncertainty in securing their next financing round – both in terms of timing and valuations. As a result, many are more open to M&A opportunities they would have previously dismissed outright.

Buyers feel this uncertainty opens a window of opportunity to engage and present deals. Moreover, many buyers have been evaluating and building relationships with potential acquisition targets for some time. They have done their due diligence and are locked, loaded, and ready to get deals done. With sellers more open and buyers at the ready, more deals are likely to get done.

Company boards are getting more cautious

While some companies are still flush with cash after recent funding rounds, the reality for most is that year-over-year fundamentals don’t look great, and cash is likely to burn quickly. In the coming months, many companies, especially loss-making and cash-burning ones, will simply run out of money to fund their operations.

The boards of these companies are quickly realising this and are increasingly valuing certainty and cash over increasing paper value. Many are now willing to accept a lower acquisition price that would never have been entertained last year, provided the purchase is in cash or lower-risk shares.

As long as uncertainty stays, high-velocity M&As will too

In our view, the rapid rise in high-velocity M&A interest over the last months is driven by the inherent uncertainty surrounding the global economy and markets. Dealmakers see a window of opportunity but also understand this window could be fleeting. Markets may rebound, and fundraising could quickly pick up again, making it almost impossible to acquire quality targets, which is why we’re seeing so much activity.

That said, with so many sectors from ed and health-tech to cloud and mobile payments

accelerating and maturing during the pandemic, now would be the consolidation phase where winners start to emerge anyway. It’s just that market conditions are accelerating this move and making M&A a far more significant feature of this phase than would otherwise be the case.

Looking ahead, we expect high-velocity M&A interest to remain robust and even intensify as long as the current uncertainty continues. As money starts to dry up and subsequent funding rounds get more precarious, companies will experience more acute financial distress and look for any semblance of certainty. This will lead more and more companies to be open to the possibility of M&As. 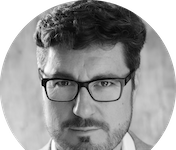 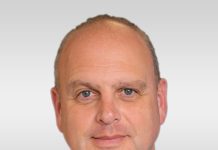